Chromebooks in Our Schools – One Year Later (Part One) 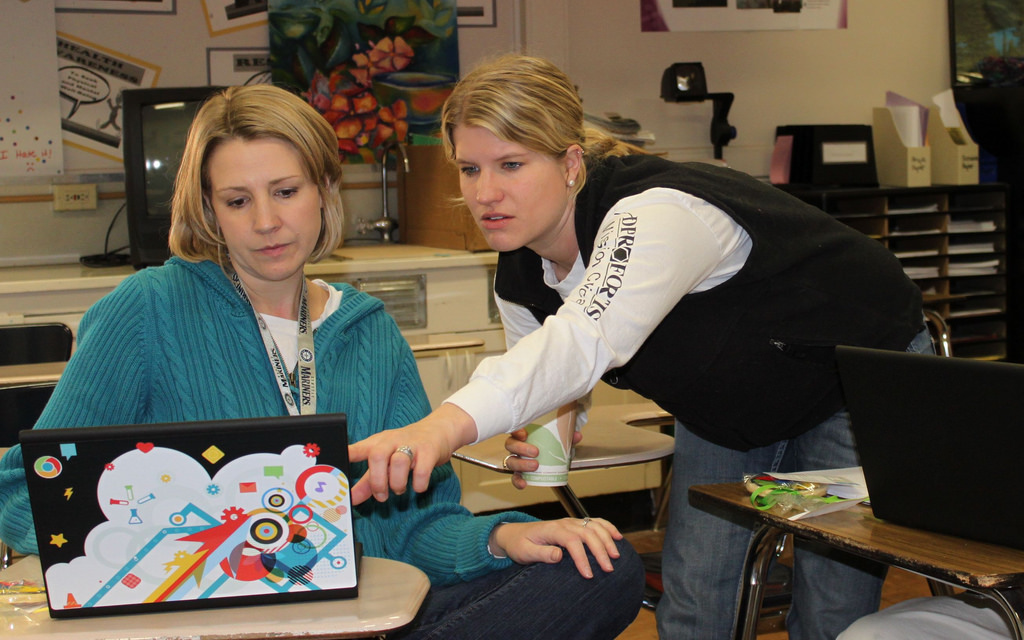 This is part one of a series. Part two is here. Part three is there. The coda is here.

One year ago today, we had a special delivery and announcement at Crook County Middle School. The school had been selected to pilot Google Chromebooks. The students and staff were thrilled, as you can see in the video highlights of the day. I’ve talked about that day, the pilot, and the machines several times since then, but have waited to post my thoughts until now.

(I’m a big fan of unboxing posts and videos, especially this one. But, I always want to know how things are a year or two later…. Did the device hold up? Is it still in use after the shininess and newness faded? Still meaningful? What were the people and machine surprises? This three part series is my effort to answer my own questions.)

I’m going to start my story in 2006, long before Google was thinking about Chromebooks. I was hired that December as a project manager for a 1:1 learning program at Crook County School District. The district was the recipient of an Intel 1:1 grant. The grant provided laptops and professional development for the sixth-grade classroom at Powell Butte Elementary School. The district decided soon after to scale the program out to all sixth-grade classrooms.

After some debate, we decided we would start this the right way, with a full year of professional development before the machines arrived. We hosted a kickoff camp for sixth-grade teachers that summer and began a weekly series of Tech Thursdays that fall. Rocky Miner, CCMS principal at the time, had crafted the school’s schedule to allow team time each day, in addition to individual prep time. It was a great environment for making real change.

We chose a three-year professional development path. In year one, I would be almost solely responsible for the content and facilitation of our weekly sessions. In year two, the teachers would volunteer to lead half of our sessions. In year three, I would step back as observer and the team would hopefully be self-sustaining. The original eight core teachers included:

All eight knew their stuff. They were strong in curriculum and classroom management. All we needed to do was figure out how to integrate laptops with those strengths in a meaningful way. We started with the power button and track pad…. Seriously.

We spent a year figuring it out. Together. We moved slowly at first and then more quickly as we got our feet under us. A year later, the rollout was a success. The teachers were ready; they were still standing at the end of a stressful first week. They are still standing today, years later. And they are still using technology only in ways that make sense in their classrooms. 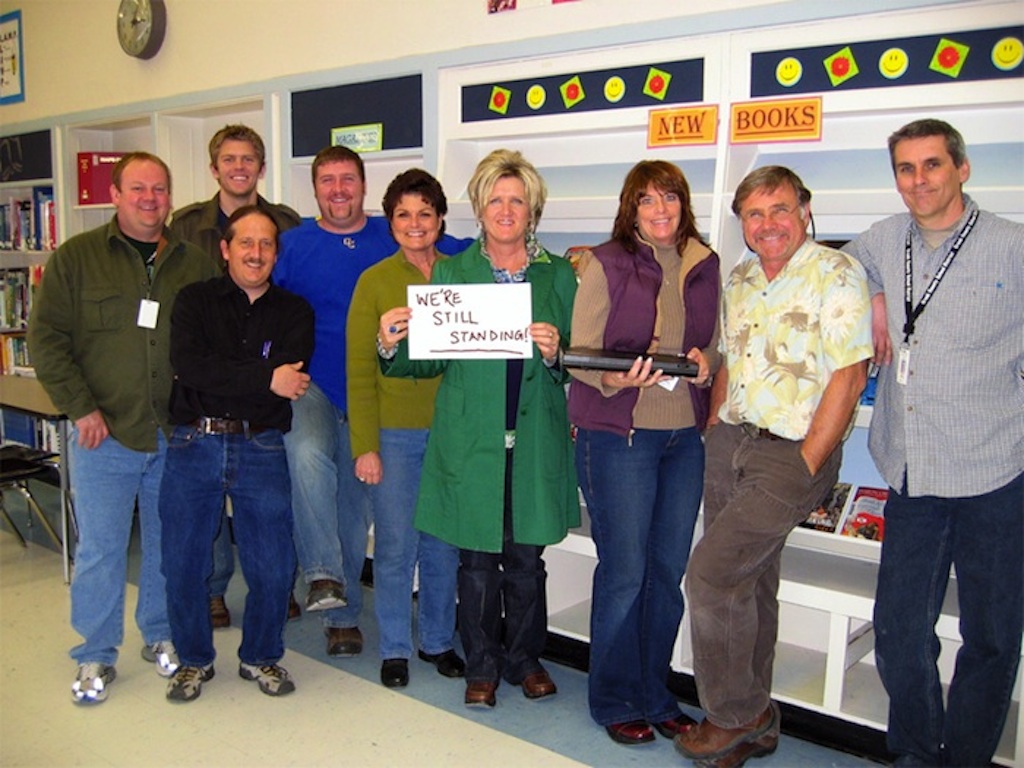 So, what about the Chromebooks?? I know some of you are feeling ripped off after reading this far with still no mention of them.

If you can’t pay for it or plan for it, stop reading now. Do not go to part two. Reengineer your program design. On an enterprise (or school) level, we do a disservice to our teachers, students, and budgets when we drop machines in classrooms and expect the machines to make a difference on their own. The people make the difference. (This ASCD Educational Leadership article provides a balanced recap of 1:1 learning programs and highlights what we discovered in our own microcosm.)

Because of the good, sustained work of the teachers and administrators at CCMS (we added a grade level each year to our PD rotation), it was easy to recommend the school as a perfect one for Google’s Chromebook pilot. Our people were ready and could focus on the suitability of the machines themselves.

More about that in part two.