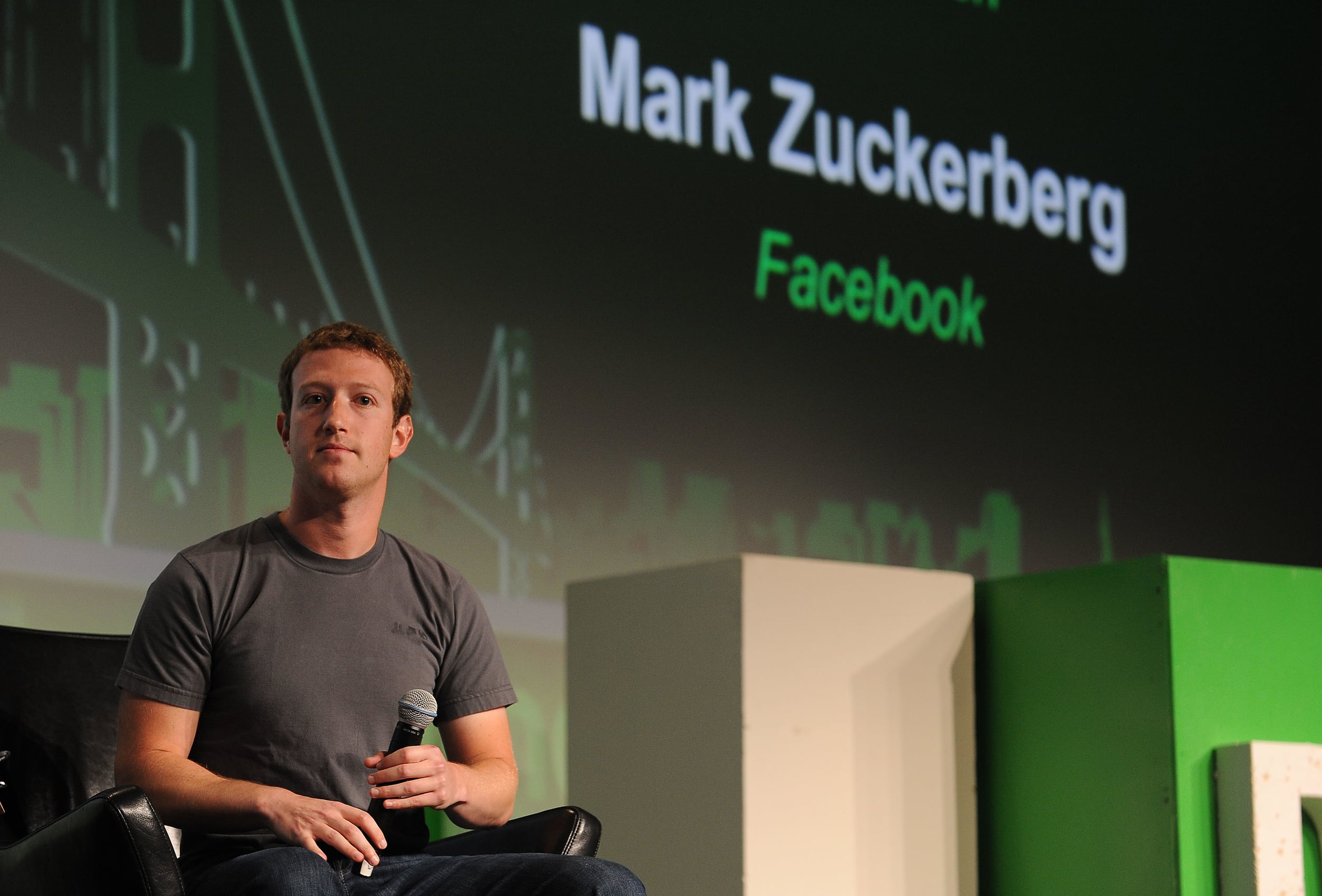 In today’s video, we were challenged to draft an innovation narrative that answers two key questions:

The narrator used an early scene in the move The Social Network as the example. In the scene Mark Zuckerberg is getting annoyed by his friend Dustin. Dustin is interested in a girl and is peppering Mark with questions. It is the moment Mark realizes who his customer is for Facebook and runs back to his dorm room to add the critical “Relationship Status” to the Facebook profile. In an innovation narrative, the protagonist is the customer.

My innovation narrative has a teacher for its protagonist. The problem the teacher has articulated is a lack of a way to discover and organize curriculum resources. Evernote and several other products have attempted to solve the problem, but are missing the mark because they have packed the tools with too many options. The solution becomes part of the problem and the innovation gets put aside. I think about this often as I brainstorm a solution that is simpler and more useful.