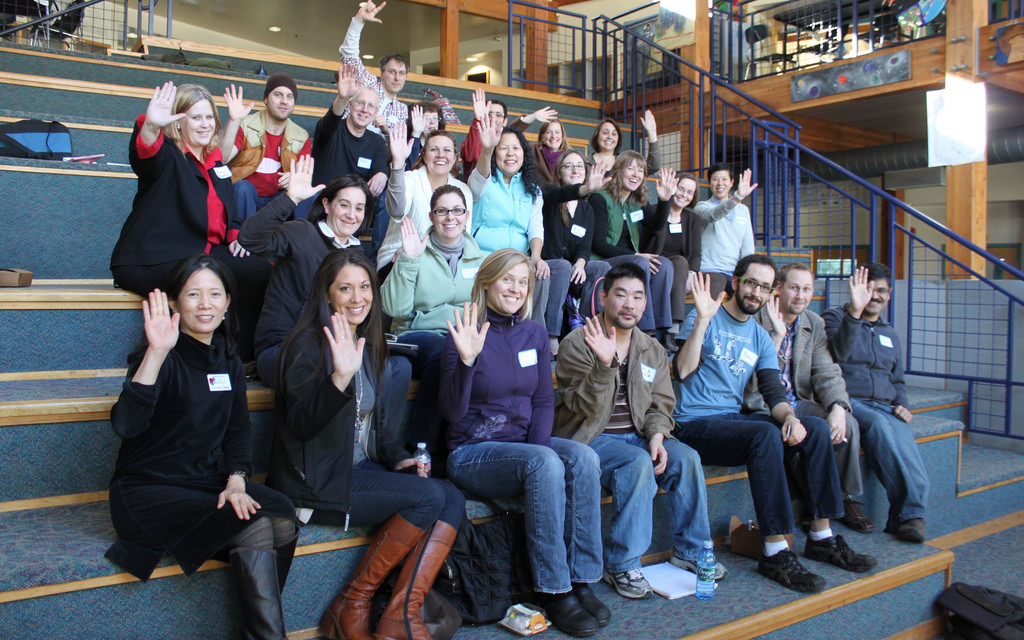 Edcamps are pretty cool. They’re a low-stress, high-energy day of sharing. My session this month was on design. I’m not a designer, but I know good design when I see it (or something like that). I like things to be pretty and usable. Robin Williams (not that Robin Williams) wrote The Non-Designer’s Design Book. It’s like my Elements of Style for flyer creation. I cribbed her big ideas for our conversation.

After a quick ten-minute intro, we crowdsourced our favorite design resources. We did it via a Delicious stack. It was totally cool! It was the first time I used the new stacks in a live group. It will not be the last. To quote a friend, “awesome sauce.” Nice work, new new Delicious.

P.S. As a long time Delicious user, I was a little concerned with the shaky redesign a few months ago. I’m not any more. The AVOS team has been beyond responsive. And I’m loving the new features. 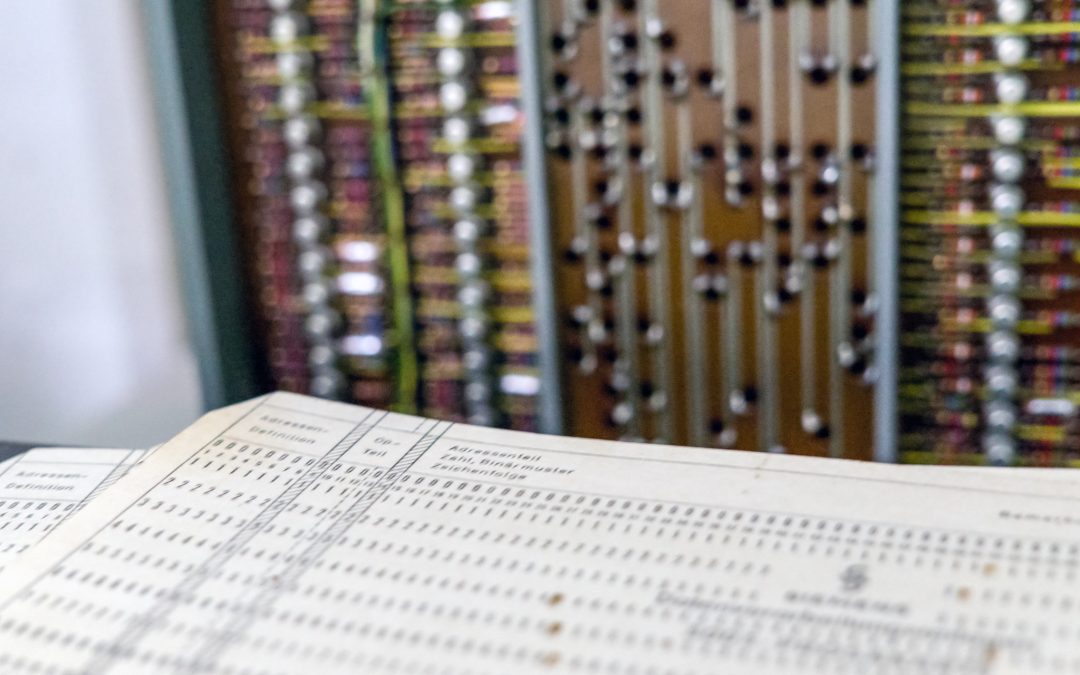 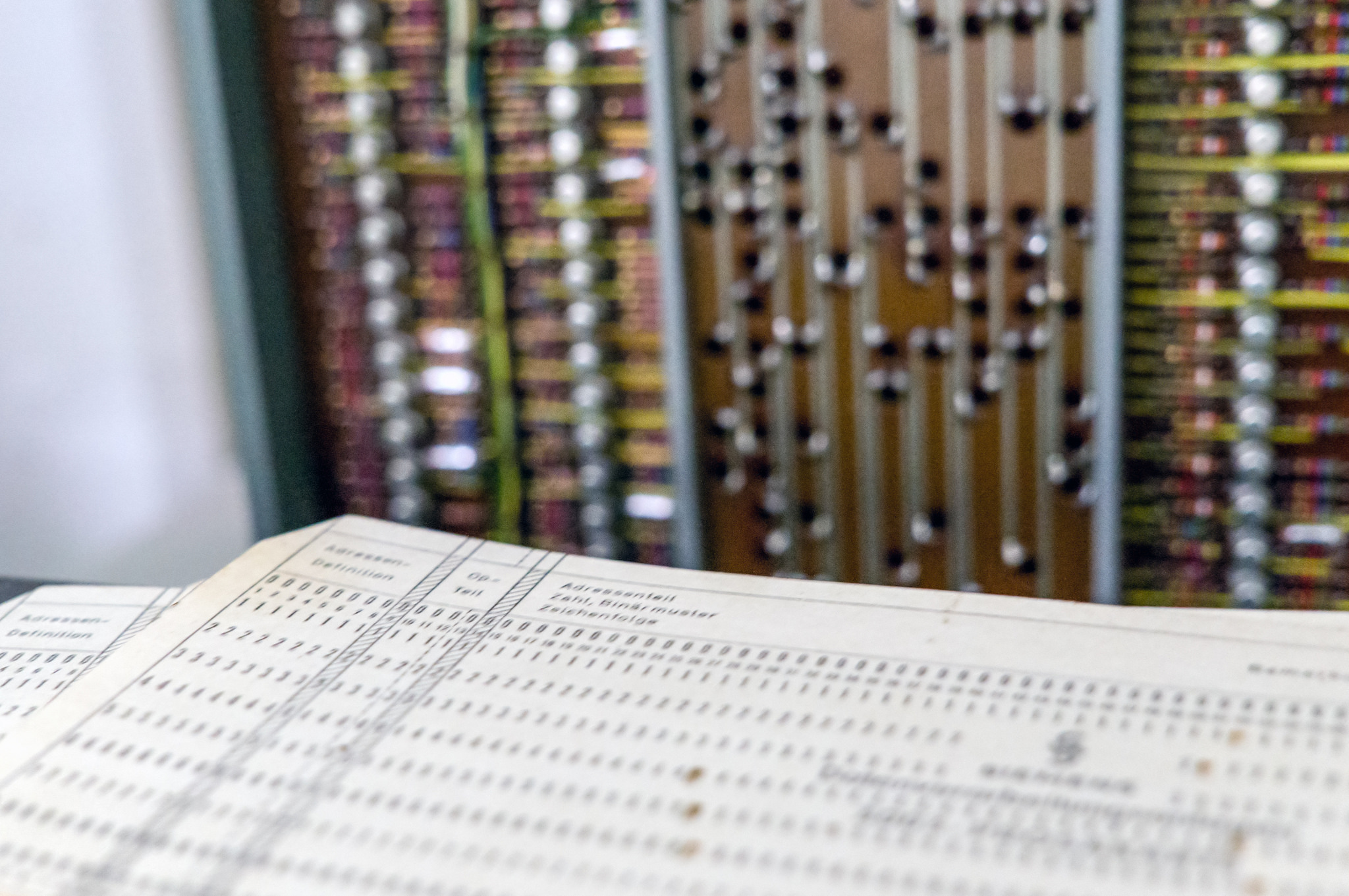