Flickr’s redesign caught the world a bit unawares last week. Surprise notwithstanding, it took only moments for people to declare their love or hate for the new look. I sat on my hands for a week, absorbing the changes slowly.

I think it’s safe to say the design team will continue to make changes, like Delicious is doing throughout its also-sudden redo and like what Google does for nearly everything. As Fred Brooks would say, “Design, design, and design; and seek knowledgeable criticism.”

Delta (my hopes for what’s next)

**And, um yeah, I have one final request (please, oh please Flickr gods)…. I need an Instagram auto-import killer. I’m thinking something as simple as an EXIF/metadata filter that will allow me to hide the photos from Instagram. Because this is Flickr, right? Not Instagram. I get why my friends are doing the backup to Flickr. It makes sense. And I treasure you both, Jeremy Macdonald and Tim Lauer, but you’re killin’ me here. 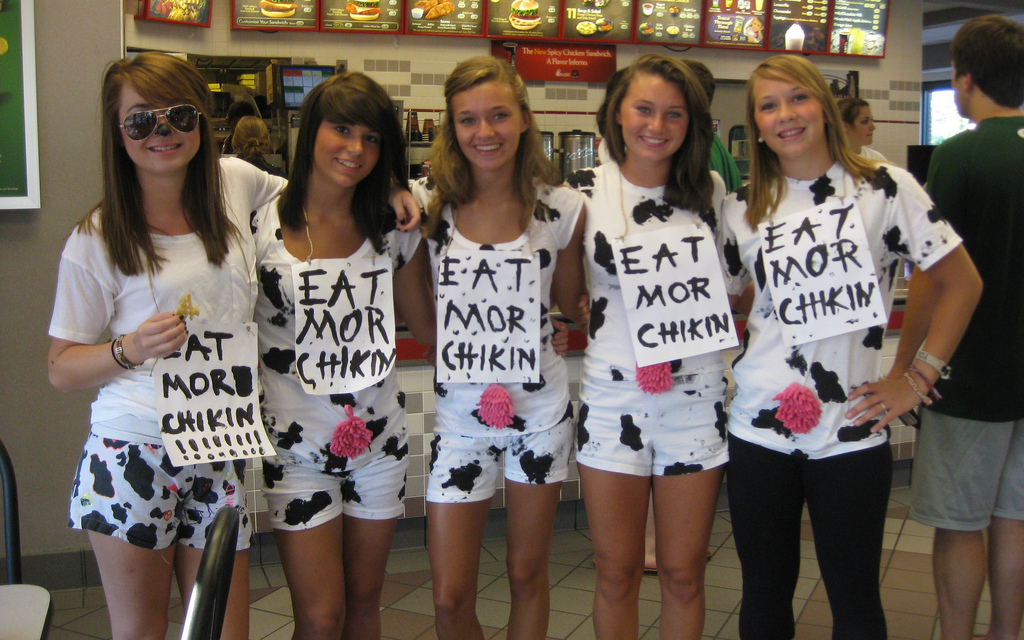 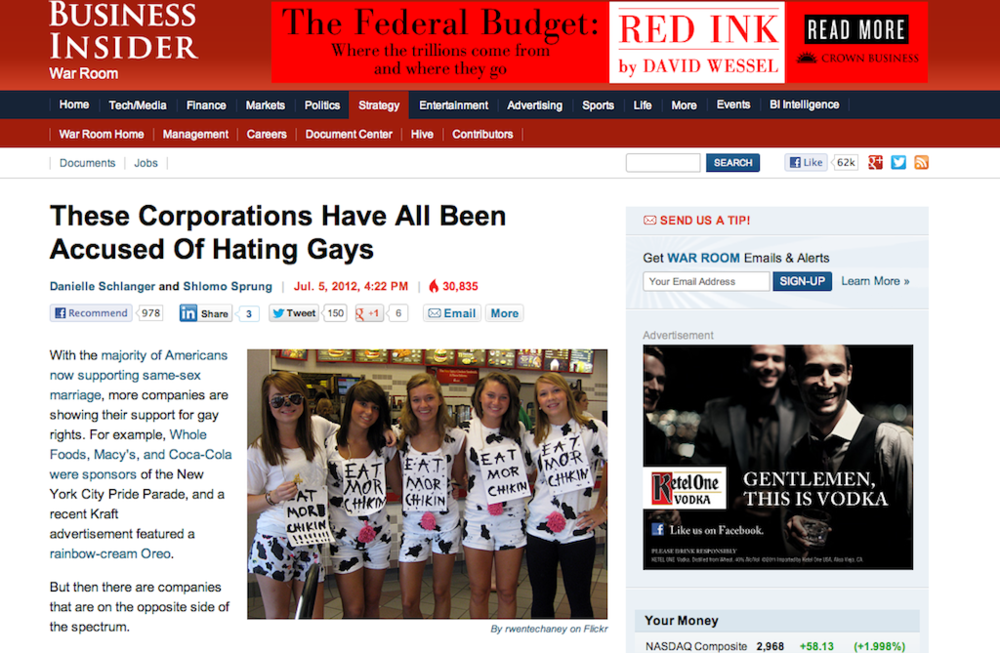 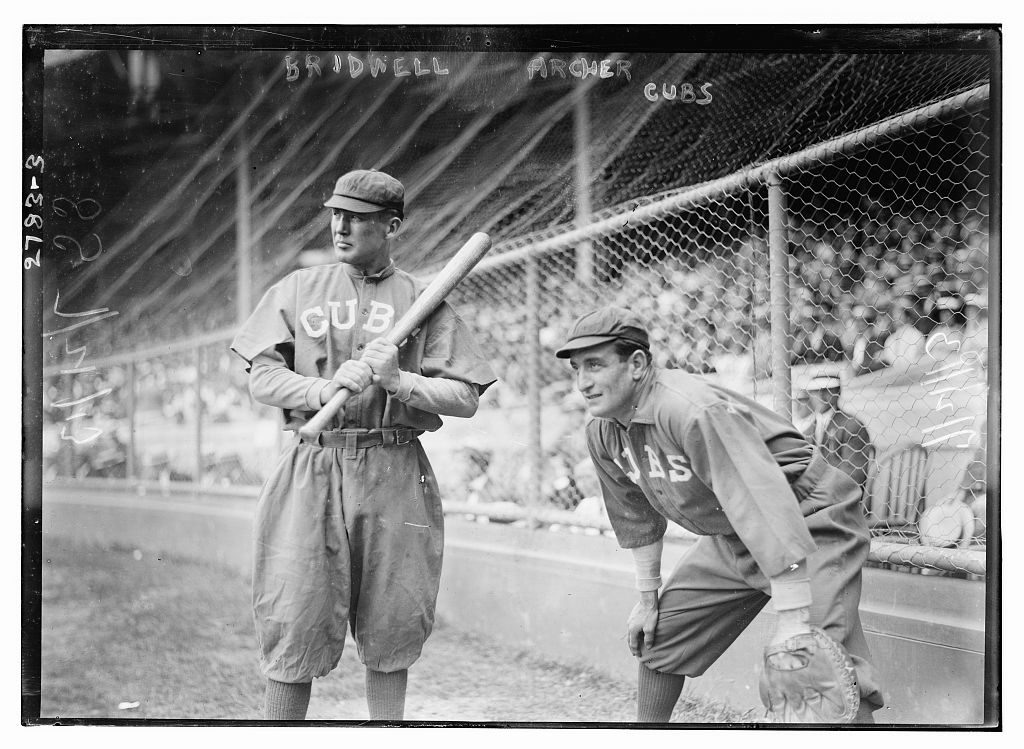 1913 Baseball Photos from the Library of Congress Flickr Project

It’s the month of April and, at our house, that means it’s the month of running back and forth between the baseball diamonds in town. It’s also the month that the Library of Congress added another batch of historical photos to its Flickr Photo Project, including ones from the 1912 baseball season.

The project is exciting. It not only provides access to great photos from our national history, but also represents the positive, collaborative nature of the Internet. Flickr is a photo-sharing Web site. Anyone can join for free and post photos to share with friends or the general public. More importantly, users can add tags (labels) to photos to help identify and organize them. This is where it intersects with the Library of Congress.

The Library contains over 14 million prints and photos. Many have incomplete or incorrect identifications. To improve those identifications, the Library is seeking public input on approximately 3,000 of the most popular archive photos. Since January 2008, when they began the project with Flickr, the Library has improved dozens of records.

Social tagging and public knowledge projects allow us to learn from and share with each other. And we each have something to contribute. Many of the projects, like the Library of Congress/Flickr Project, involve photos or artwork. The Encyclopedia of Life, however, has the grand ambition of organizing all we know about life on our planet. And the Peer-to-Patent Project assists the backlogged US Patent and Trademark Office by collecting user input on prior inventions.

These specific projects are narrower versions of the general information sharing and organization that is happening in projects like Wikipedia, Del.icio.us, LibraryThing, Mahalo, and Magnolia. Each of these harnesses our collective knowledge: one part subject expert and one part wisdom of crowds.

Crook County students are growing up and learning in this information-sharing environment. They are already contributing to a greater understanding of the world and shaping the future of collaborative learning. We encourage them to share what they know with each other, their teachers, and the world. I encourage you to do the same.

Here’s a snapshot of the original article: