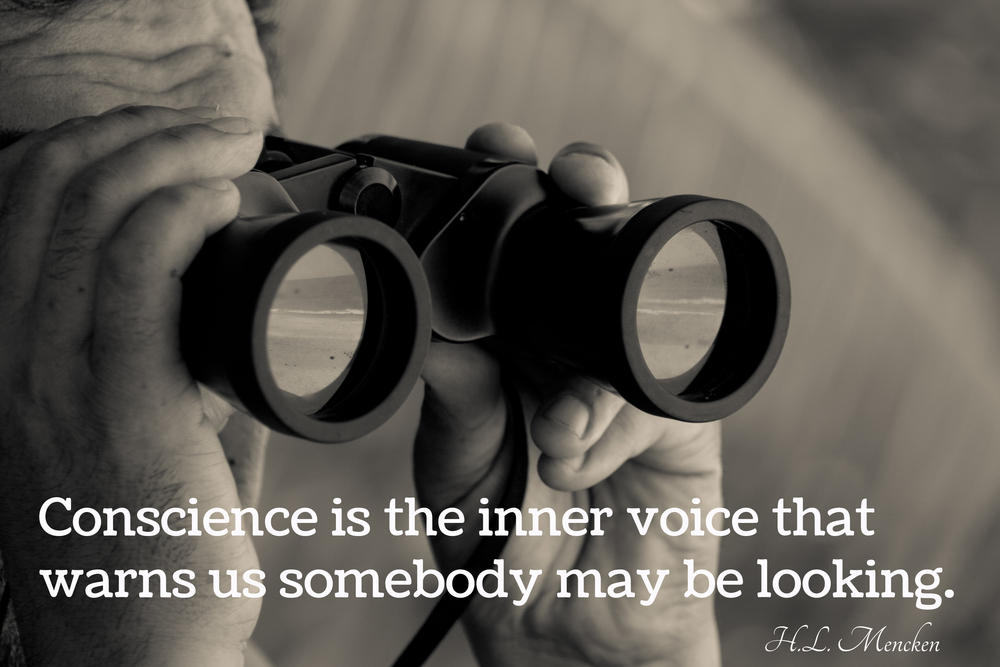 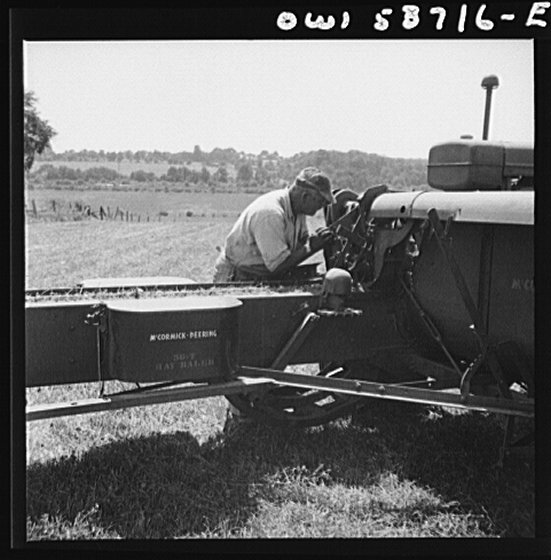 From Tekhnē to Technology….

Quick! What’s the definition of the word technology? How many of our immediate responses included a reference to machines or computer systems? iPod? Cell phone? Internet? Okay. Now, how many of us thought wheel? Railroad? Hay baler? Art?

I have to admit, I was in the first group – if you hear me say the word technology, it’s a safe bet that I’m talking computers or networks. So, as I sat down to write this article, I needed to do some research on the history and meaning of the word technology. I logged into the Oxford English Dictionary, the granddaddy of all language resources, and had to read the definition three times before I could believe my eyes:

Technology: A discourse or treatise on an art or arts; the scientific study of the practical or industrial arts.

The root of our modern word technology has descended from the Greek word tekhnē, which means art, craft, or skill. Great, now I have to do some more research because when I hear or read the word art, I think of paintings, sculpture, music, film and so on. I do not think of motherboards and routers, software programs and Web sites. And I certainly do not cuss at the annual Nutcracker performance (even in its off years) like I do at my computer when it freezes.

The word art, as you may have guessed, has meanings too numerous to reproduce here, so I chose one that fits nicely with our topic.

Art: A practical application of any science; a body or system of rules serving to facilitate the carrying out of certain principles. In this sense often contrasted with science.

I especially liked the 19th century observation of Scottish economist John R. McCulloch, included alongside the OED’s definition, “Agriculture is little known as a science in any part of America, and but imperfectly understood as an art.” Aha – now it’s starting to make sense. Technology, like perhaps our earlier agriculture, is an art, but we’ve forgotten that somewhere along the way. Or, at least I have. There are too many computer systems and languages, too many new, great, must-have gadgets, too many Web sites to track and online services to subscribe to.

So the future of this column will be dedicated to just that – technology as an art that complements our lives, not complicates them (remember the phrase practical application from the definition of art?). I’ll wade through the hundreds of tips, tricks, processes, and gadgets to find the best ones to share. The ones that stick; the ones that are simple; the ones that are enjoyable.

Together, maybe we can weave technology into our lives in a manner that approaches another definition of the word art:

Art: A pursuit or occupation in which skill is directed towards the gratification of taste or production of what is beautiful.