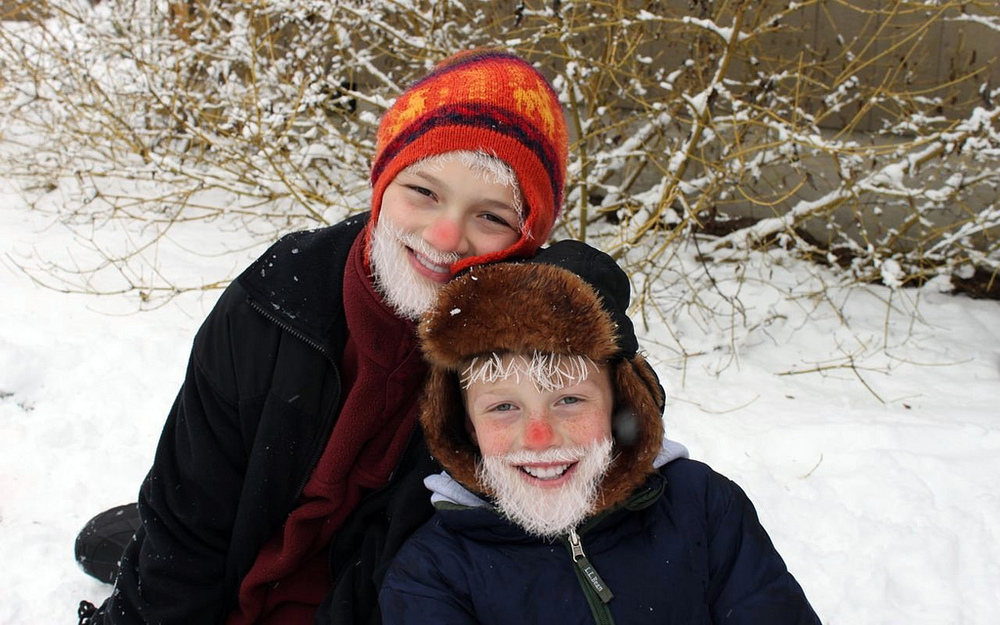 There are 31 days between Thanksgiving and Christmas this year. There are 237 songs in my iTunes Holiday playlist. I’m going to select my favs, one for each day. Here we go….

As often happens, the answer was given. We got in the car last night to head to Christmas Eve service (here are my acolyte babies, lighting candles). Miles pushed the CD button on the stereo for Brad Paisley’s Christmas CD. This was nothing new. We’ve been listening it to it almost daily during the holidays for five years now. What was new? He pushed the seek button to this song. With great purpose, in fact. It’s the first time he’s not gone straight to James Penguin. And there was my answer…. (Today’s link takes you to iTunes, not Spotify.)

I’ve been surprised, heartened, and humbled each day by how many visitors are checking this list. Merry Christmas.

Here’s the link to the full playlist, in order. Warm, musical holiday greetings from our house to yours.