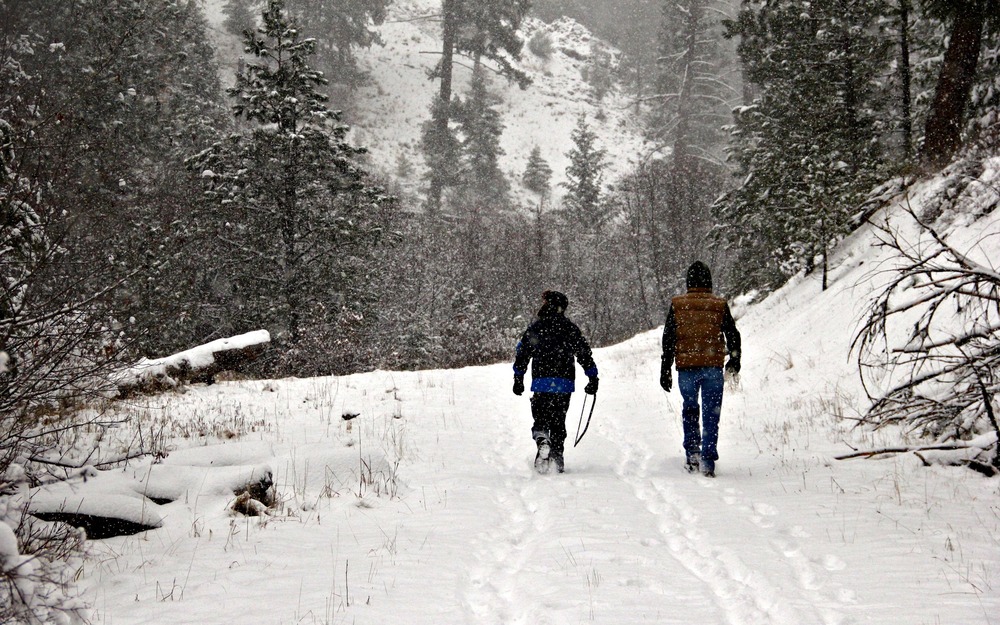 My emotional response was so strong and swift, I had to jerk my car off the highway and catch my breath — or slow my breaths, as it was. I railed at the radio, “Damn you, NPR! Too much!”