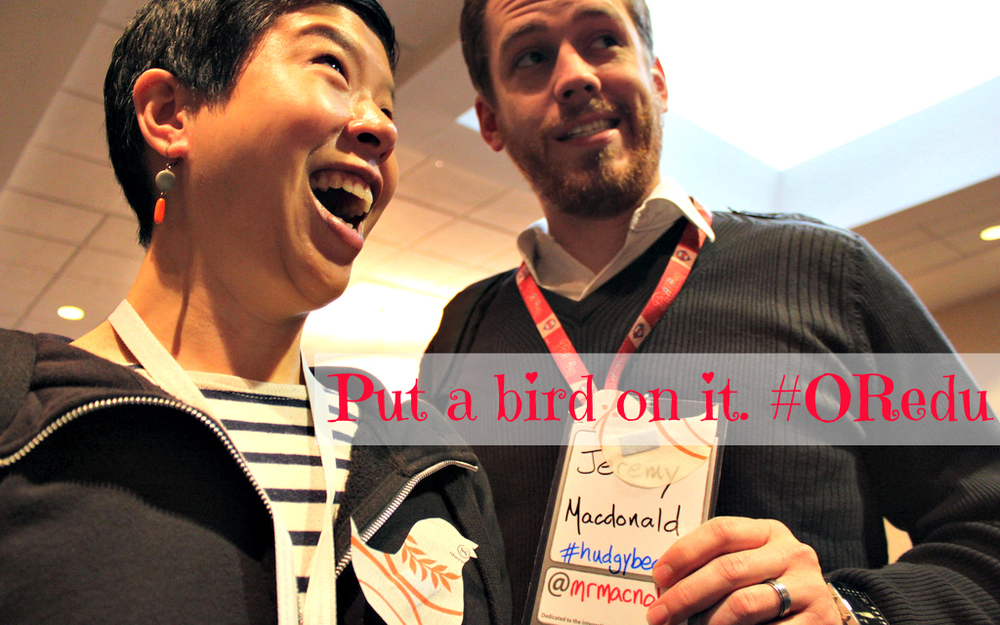 Corin and I were at the Oregon School Law Conference this week. We laughed our way through Charles Leitch’s session on technology and social media in K-12. After years of yelling loudly about Internet FUD, it was nice to sit back and listen to someone else preach it and preach it well….

We backchanneled Leitch’s talk on Twitter, of course. Thanks to some creative hashtagging (poundsigning!), we connected with two new-to-us Oregon education rock stars: Adam Howell (@TheDumbJockMyth) and Sam Leach (@Mr_Leach_in_3rd).

Score. I love those moments and connections.

(Note: I have more in my list, but culled anyone who hasn’t tweeted in a few months. Let me know if I’ve missed anyone.) 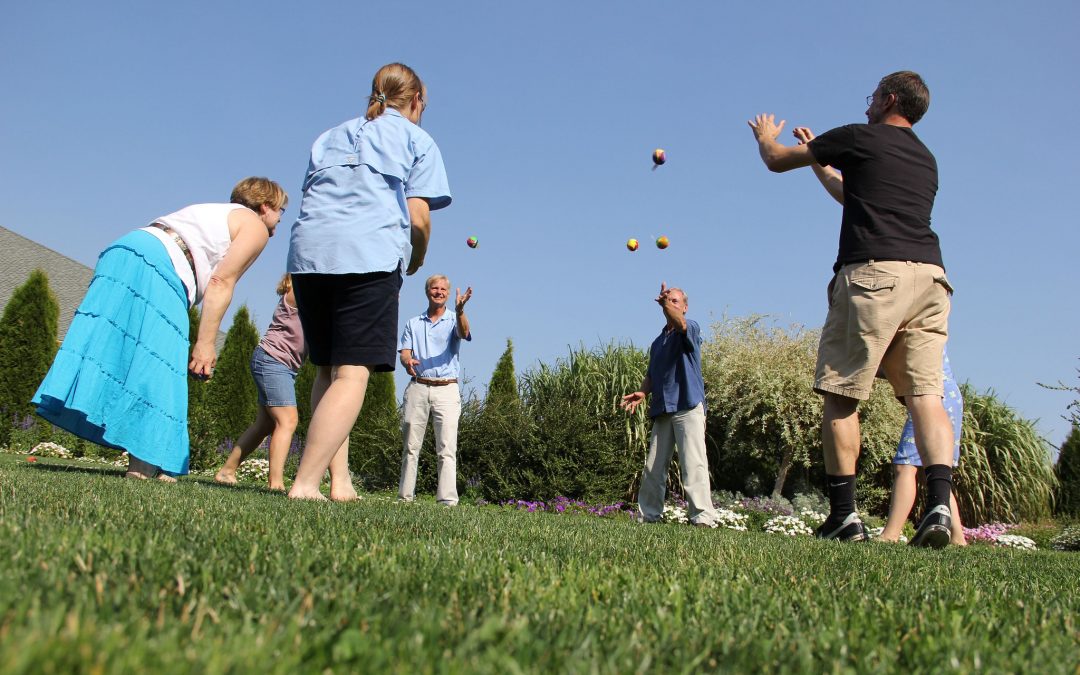 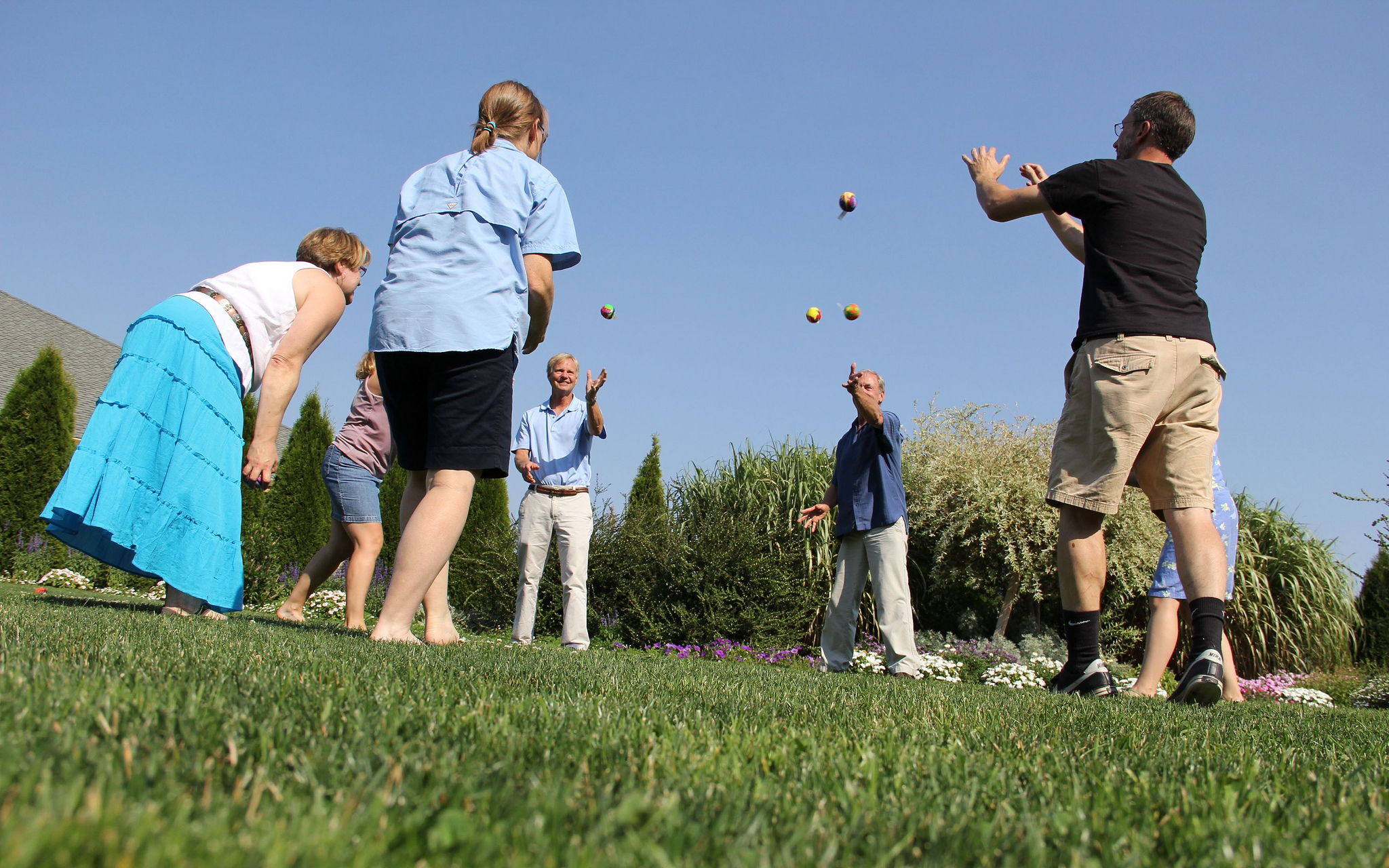 I have been part of the Oregon Virtual School District Training Team since 2009. The Oregon Virtual School District is a program of the Oregon Department of Education that provides online curriculum tools, hosting, and resources for the state’s public K-12 districts. Steve Nelson, the project director, has been smart about funding support and training for the districts, as well as the large technology stack itself.

Our training group includes teachers, tech directors, and administrators from Oregon schools. During the school year, we meet virtually via Google Hangouts and WebEx. In August, though, we meet face-to-face to plan our schedule and activities for the coming year. We spend some of the time getting to know our new teammates and getting to know the products and platforms we support.

This year’s retreat included refresher sessions on WordPress and Google Apps. We filled in our workshop grid for October’s Oregon Google Summit and mapped out the webinars, workshops, and training events we’ll host across the state this fall. We’ll also be presenting at state and regional conferences; creating tutorials and how-tos; and traveling to school districts and ESDs for ORVSD training days. It’s been a pleasure to help for the past three years. 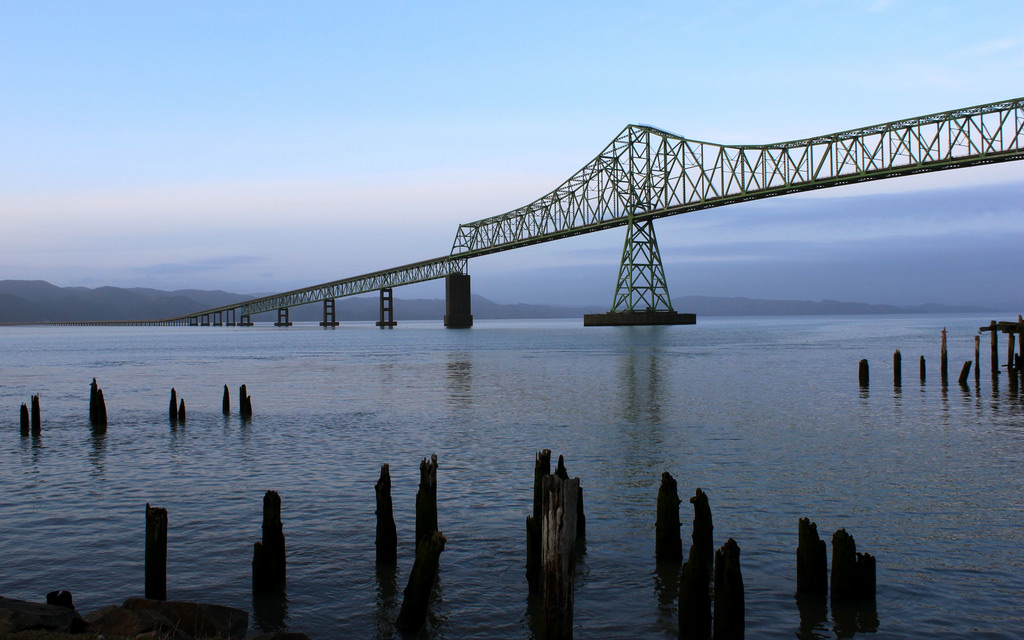 The Oregon Virtual School District Training Team was at Astoria High School this week. Astoria is one of the Google Chrome Notebook pilot locations. We spent two days talking Google Apps and information literacy with the students while the teachers were getting some intense training by Wendy Gorton and Christine Archer, Google Apps Trainers from CUE (Computer-Using Educators, California).

On our first day, we used a zombie theme for a lesson about Gmail and Google Calendar. Labels and filters save the day! 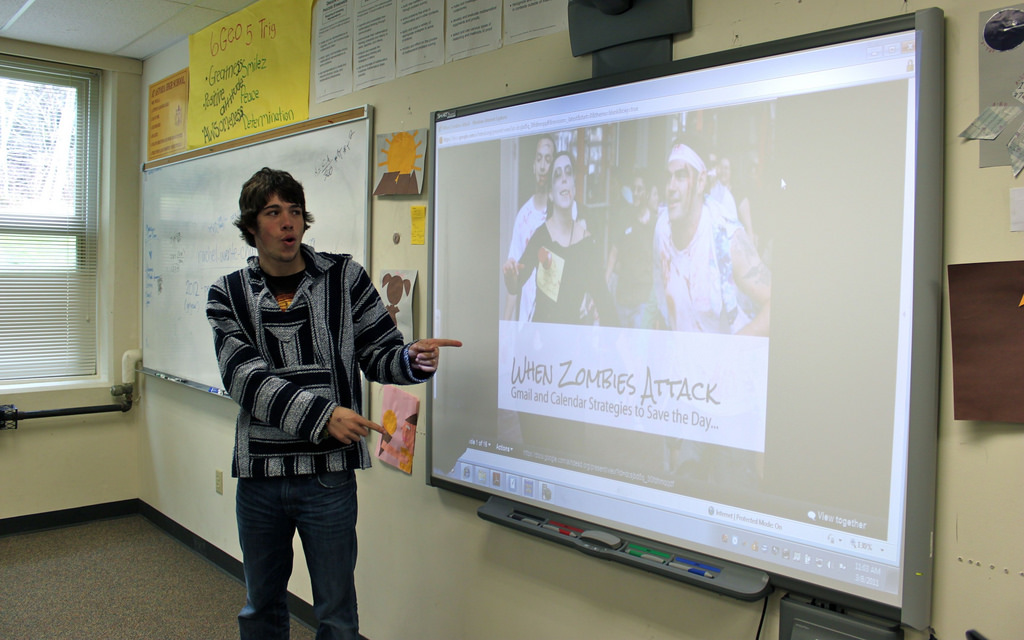 On the second day, I had a great time talking about search with large groups of students in the auditorium. 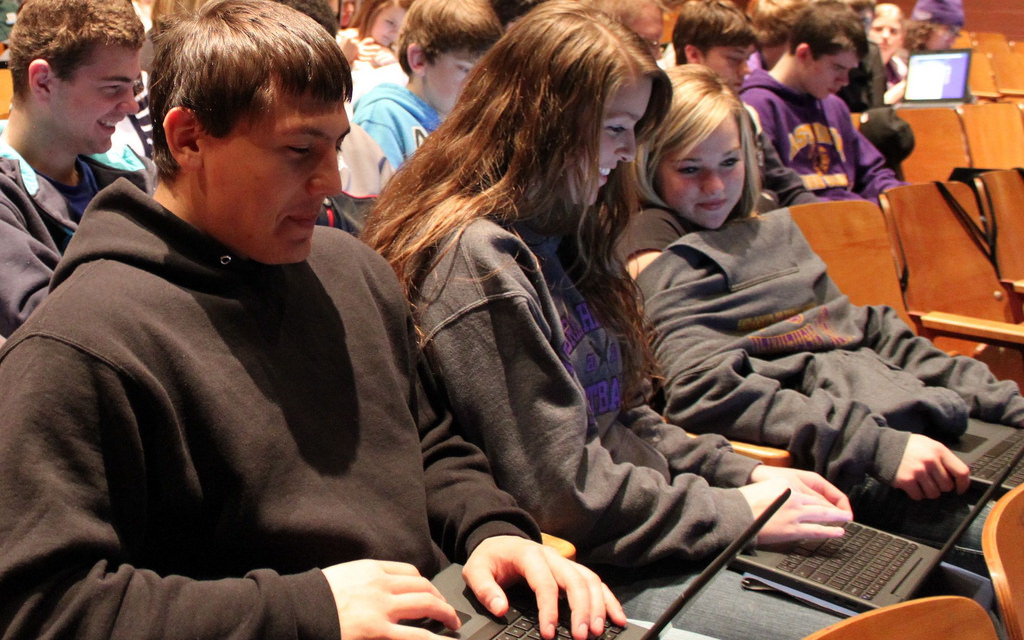 Students Having Fun with Search

We talked about quotation marks — I was shocked to discover that only a few knew about and/or used phrase searching. (We took a quick detour to search — Google or Bing — our names in quotation marks. Great exercise for high school.) We also talked about triangulating resources. Don’t trust a single source, no matter who it is — Wikipedia is not the devil’s work and major, reputable sites mess up sometimes. And there are fake sites and hoaxes. Always double or triple check your sources….

We experimented with simplifying search terms and the impact on results. I chose an example on the fly in first period and couldn’t have planned it better if I tried.

It was a timely, interesting, accidental choice. The students sifted through the first page of results for each string (two tabs side-by-side) and determined that the second string returned better results. I agreed. It was a perfect illustration of one of the first tenets of good search: start simple.

Nota bene: We ended up with a history and government lesson on the fly, also. Many students noticed that, “Hey, wait a minute! Muammar Gaddafi was at the front of the original modern Libyan Revolution.” Today, we say “Libyan Revolution” to talk about the rising against Gaddafi. For the past forty years, though, the phrase referred to the uprising led by Gaddafi. 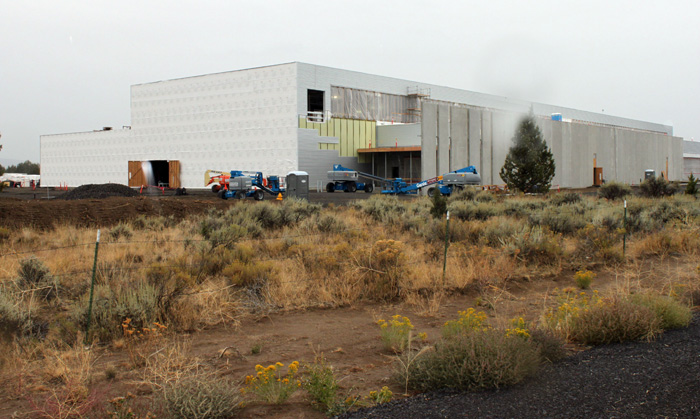 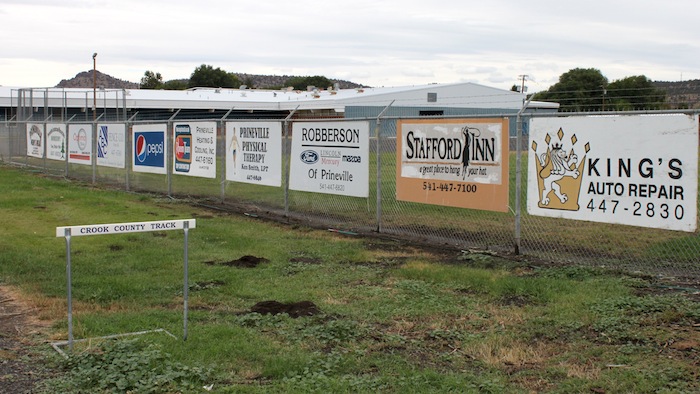 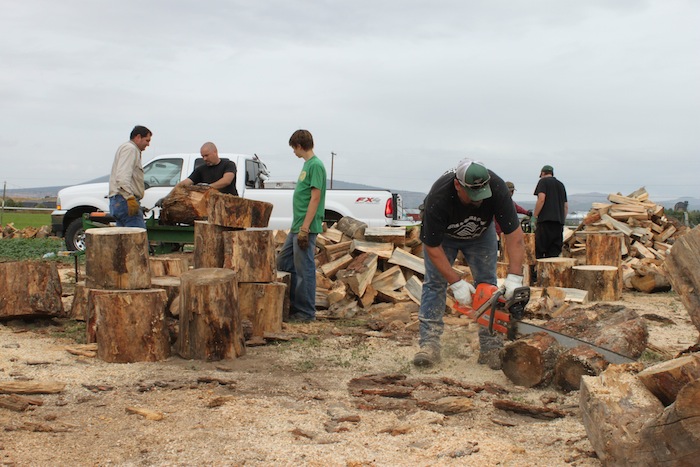 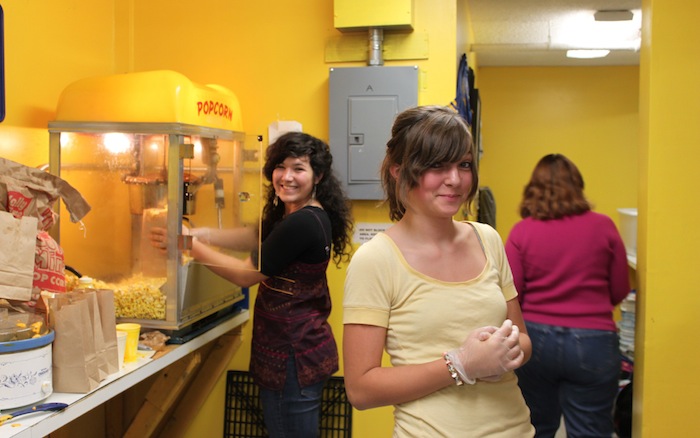 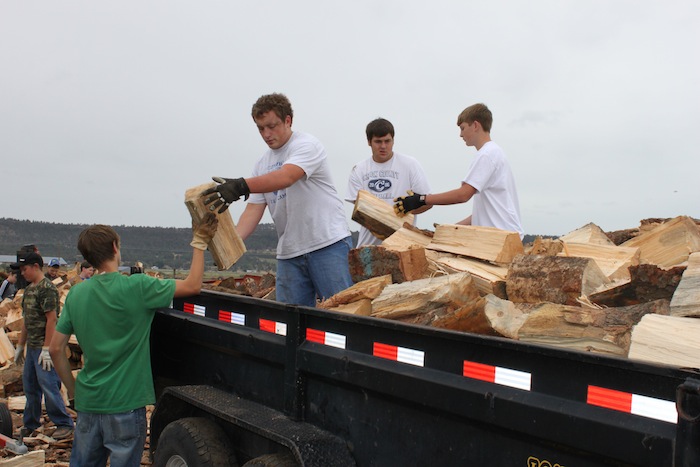 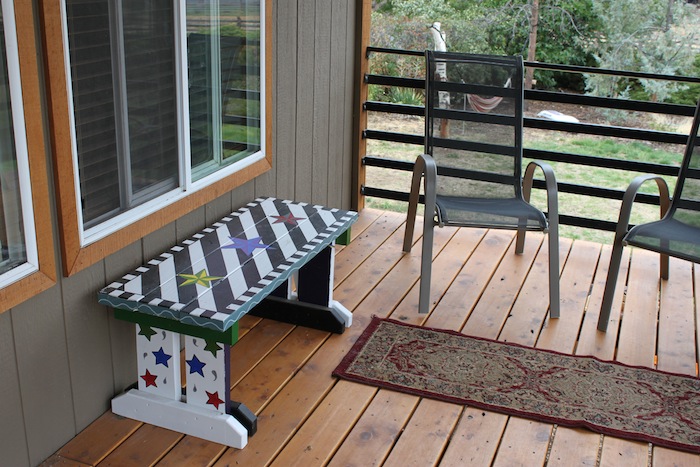