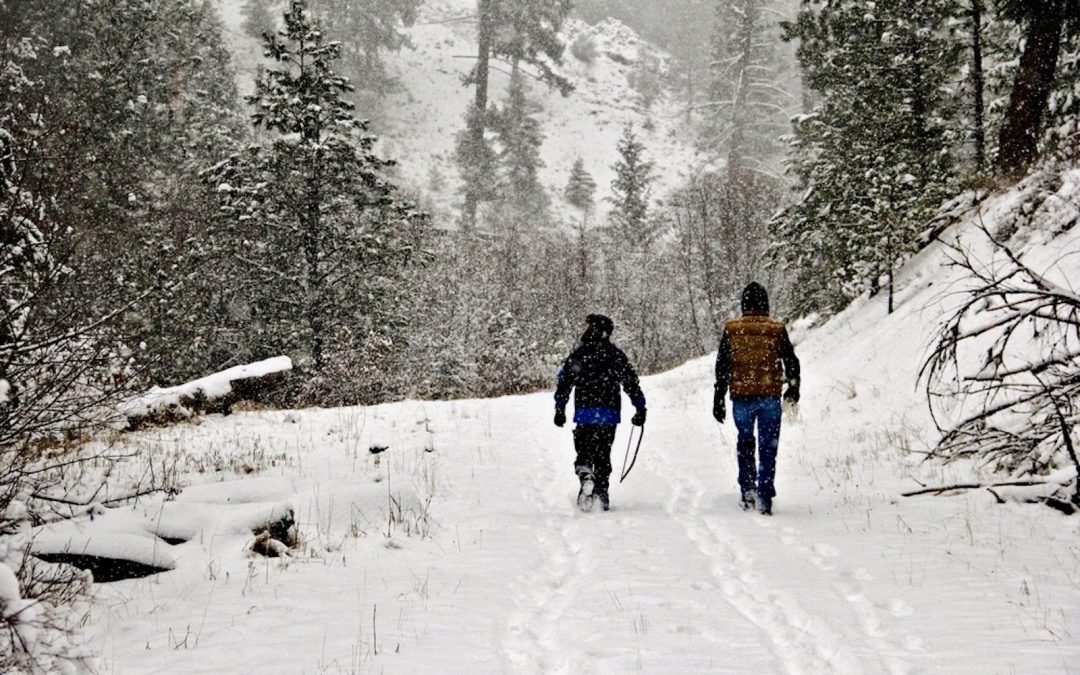 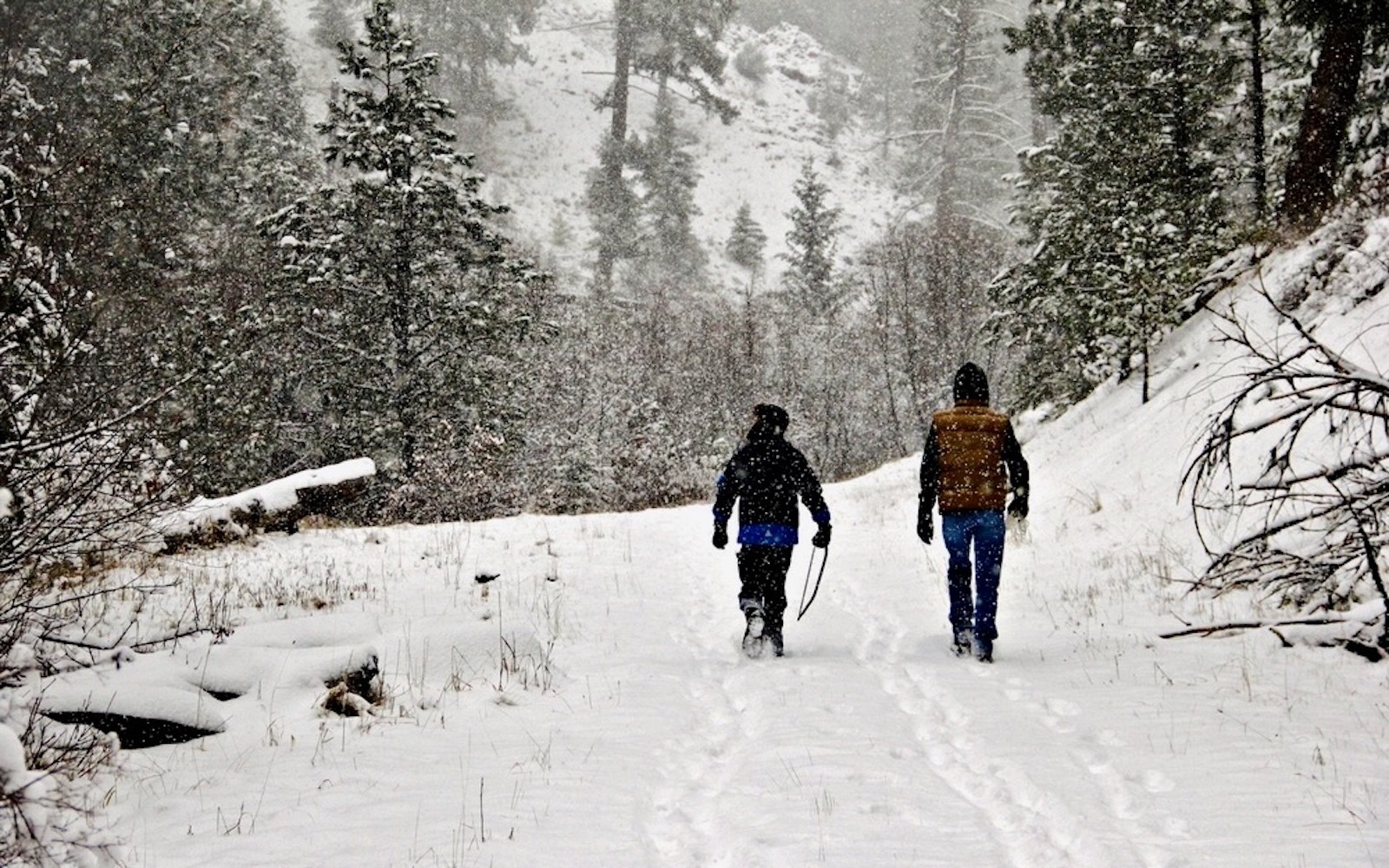 My emotional response was so strong and swift, I jerked my car off the highway to catch my breath — or slow my breaths, as it were. I railed at the radio, “Damn you, NPR! Too much.” 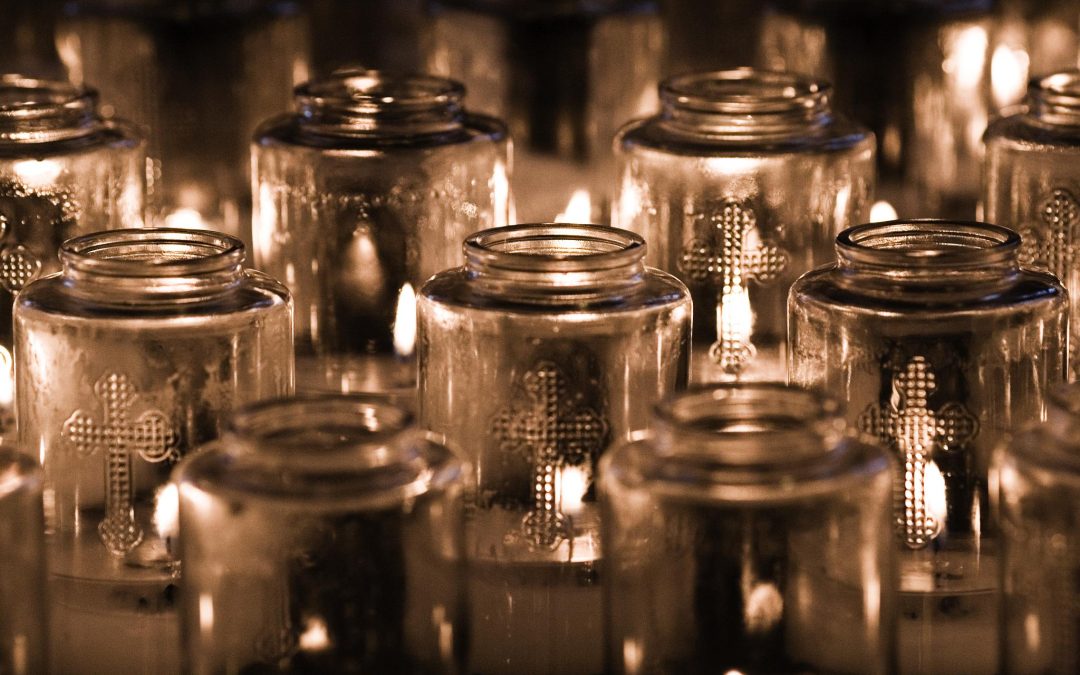 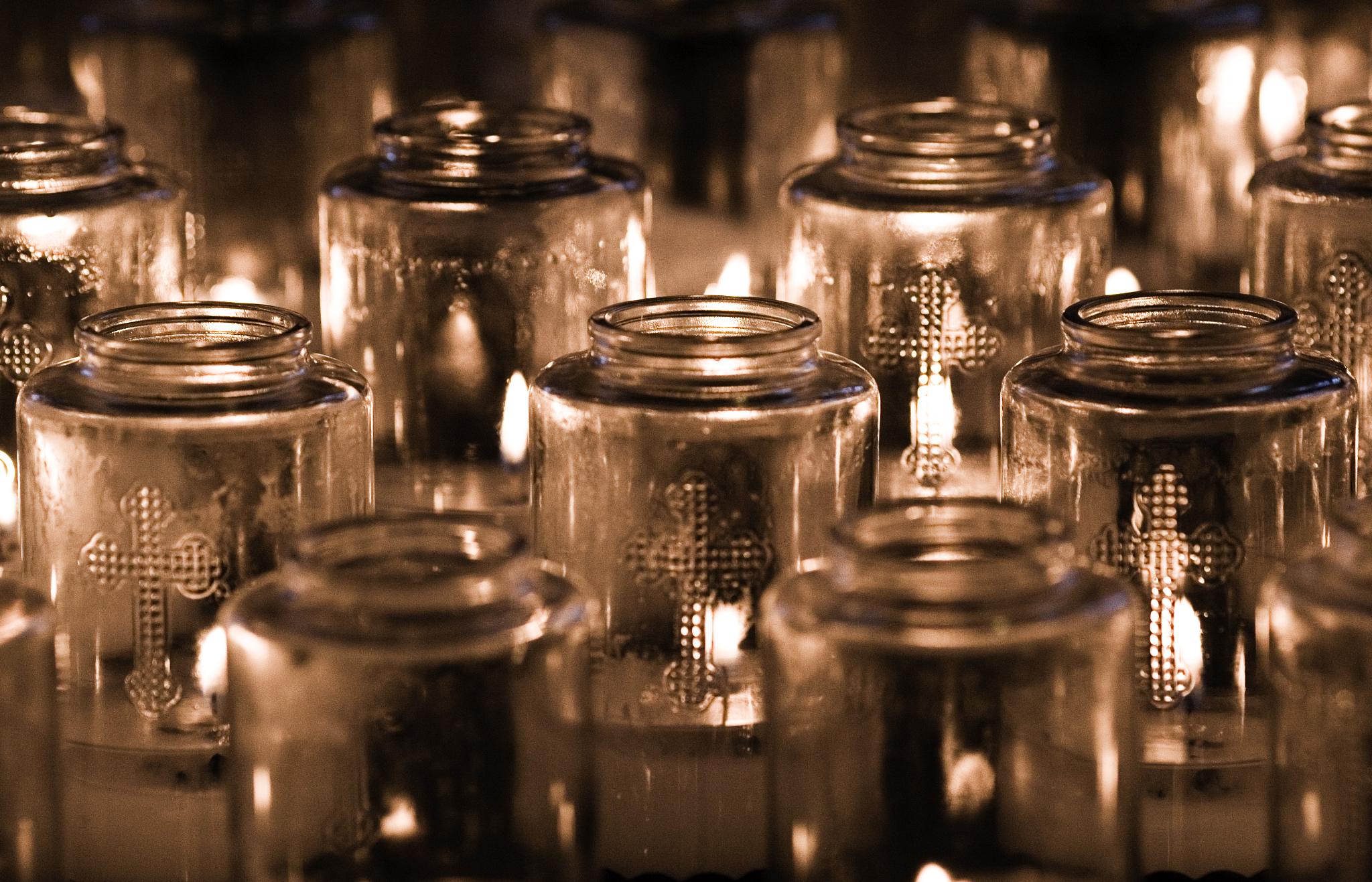 In the Hour, a Creative Commons Flickr photo by Thomas Hawk.

I don’t yet know what to do with all the feelings of the week, so I’m listing the names of the victims. May the websites and articles that honor their lives outnumber those that mention the killer.

My heart is heavy with grief for the children, the adults, and the families separated by such devastating violence.